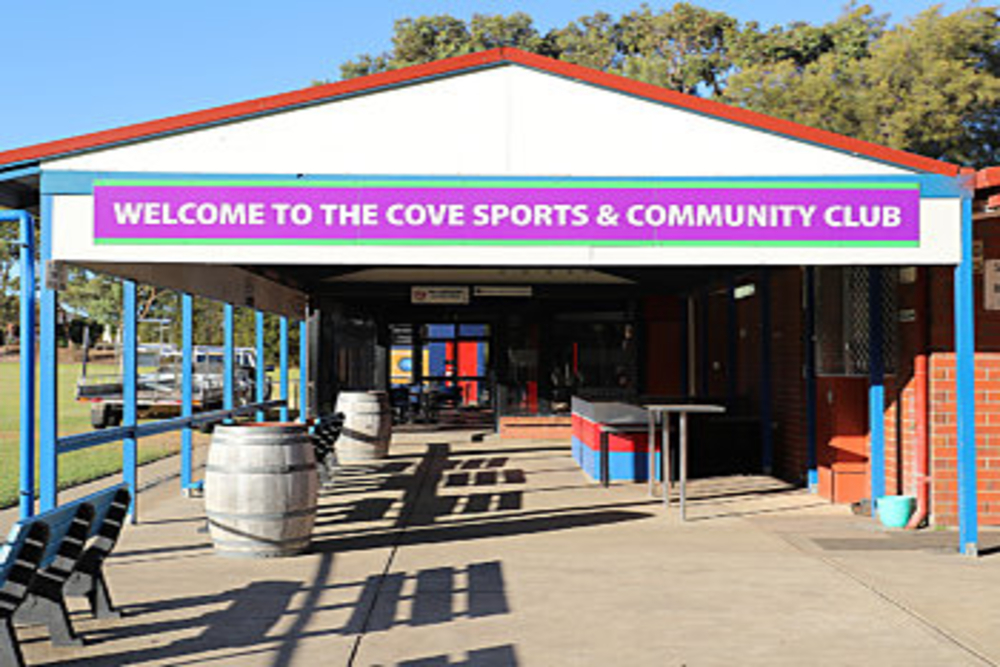 Marion Council has cancelled the CCFC’s tenancy of the Cove Sports and Community Club.

The CCFC have until midnight, 25 October 2019 to vacate the ratepayer-owned premises.

Inappropriate behaviour, disrespectful language and intimidating conduct by numerous CCFC members and associates has resulted in other sporting clubs not using the facility because they feel unwelcome or unsafe.

The CCFC has a sense of entitlement and ‘ownership’ of the facility, with other clubs experiencing territorial or unwelcome acts when they attempt to use it.

The behaviour is widespread and part of a club culture that is condoned and, in some cases, practised by some senior members of the CCFC.

Council made the decision to cancel the CCFC’s tenancy after considering the report at its meeting of 24 September 2019.

Want to get notified whenever we write about ?

Sign-up Next time we write about , we'll email you a link to the story. You may edit your settings or unsubscribe at any time.