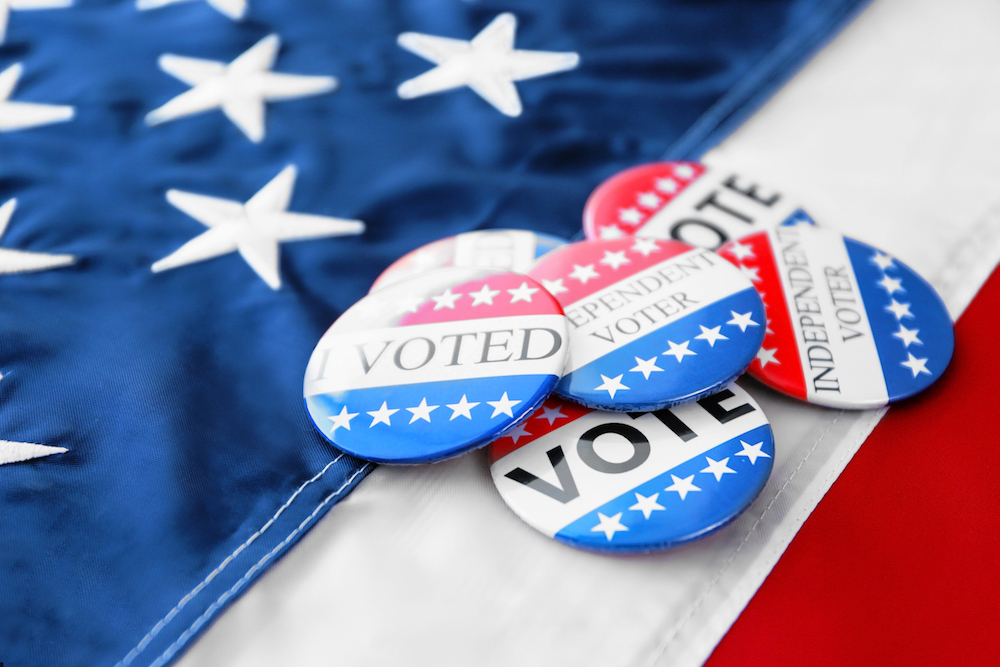 In a Feb. 5 Facebook post, state Rep. Kelly E. Hastings, R-Gaston, announced that he plans to “campaign vigorously” for the fall election, despite not having a Republican primary opponent or an opponent in the November general election.

“...We plan to campaign vigorously for the fall election and help with voter turnout so we can help elect people who are conservative and who care about the people of our local communities, North Carolina, the United States of America, and our allies,” Hastings wrote in the social media post.

Hastings has served the people of District 110, which includes the communities of Cleveland and Gaston, since 2011, and is a veteran of the U.S. Marine Corps and Reserves.  He also owns a real estate company in North Carolina.

“It is an honor to represent you and thank you for your past and current support, the opportunity to run the steady race, and the trust you have placed in me,” he wrote.

Want to get notified whenever we write about North Carolina House of Representatives ?

Sign-up Next time we write about North Carolina House of Representatives, we'll email you a link to the story. You may edit your settings or unsubscribe at any time.